A brand new cover of Joan Jett’s classic “Bad Reputation” was put together by Mikey And His Uke, featuring a great line-up of musicians such as Josie Cotton, Noodles (The Offspring), Adrian Young (No Doubt) and Kevin Preston (Prima Donna)!

Check it out on all digital platforms (Spotify, Apple Music, Deezer) and don’t miss the awesome music video on YouTube! 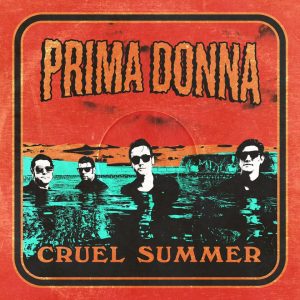